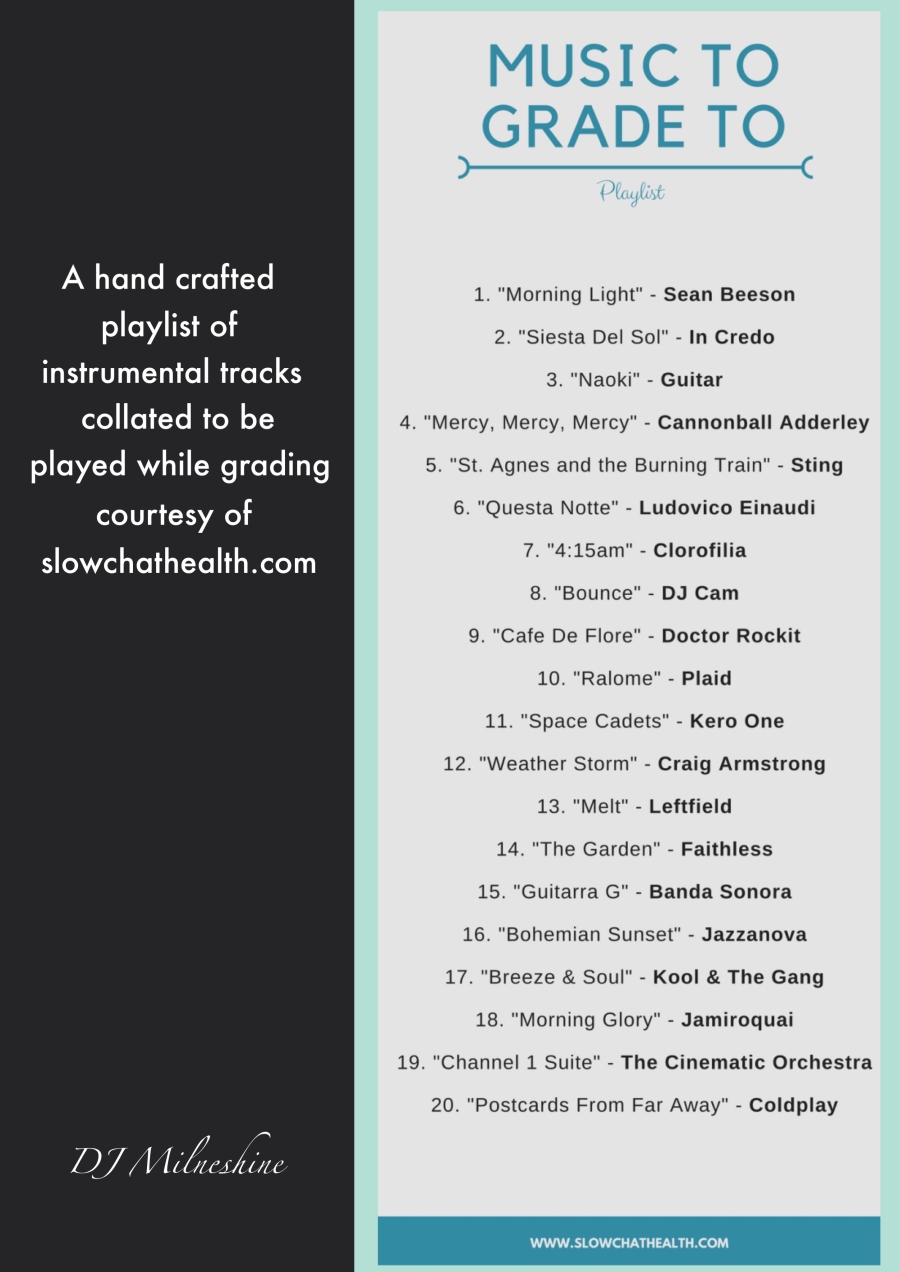 This week, as I closed the grade book at the end of the quarter I found myself with the usual flurry of last minute grading due in part to procrastination, and part allowing students to re-submit assignments.

I can not work in silence when I know that I am in for an extended session of grading and I will usually have music on quietly in the background, or use the awesome sound generating app Noisli, which aims to improve focus and boost creativity.

The theory behind playing music or sounds when trying to be productive seems to vary but it would appear that silence is actually better for cognitive performance, calming music is better than stimulating music,volume plays a crucial role and can be more important than the type of music played, and the presence of lyrics can be distracting.

However, as I feel like I am more productive when I play my relaxing, instrumental playlist quietly in the background I thought I would share it with you. Twenty instrumental songs lasting just under 2 hours. An eclectic mixture of pop, electronic, classical and jazz.

Perhaps you listen to music when grading? Does your grading music of choice differ from mine? 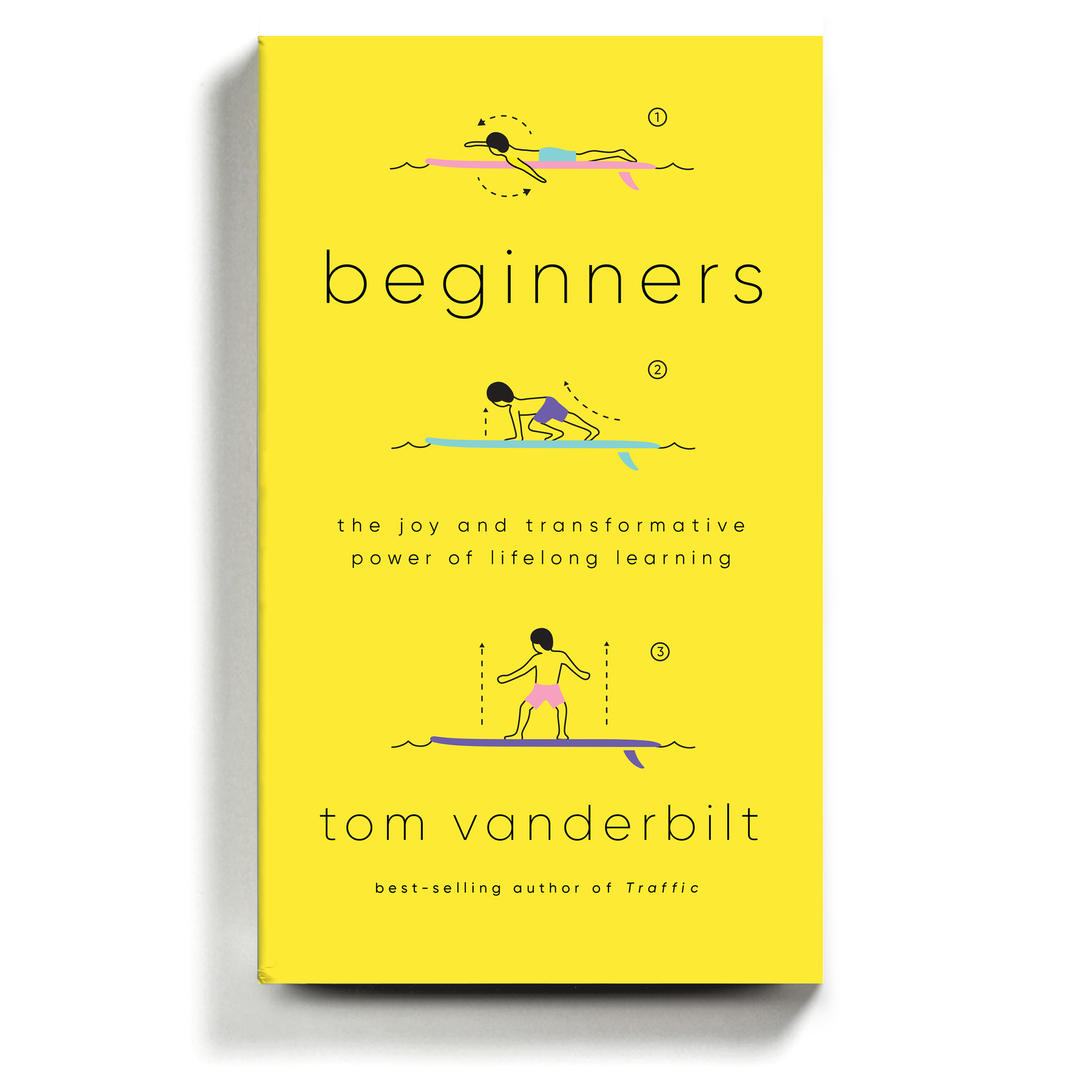