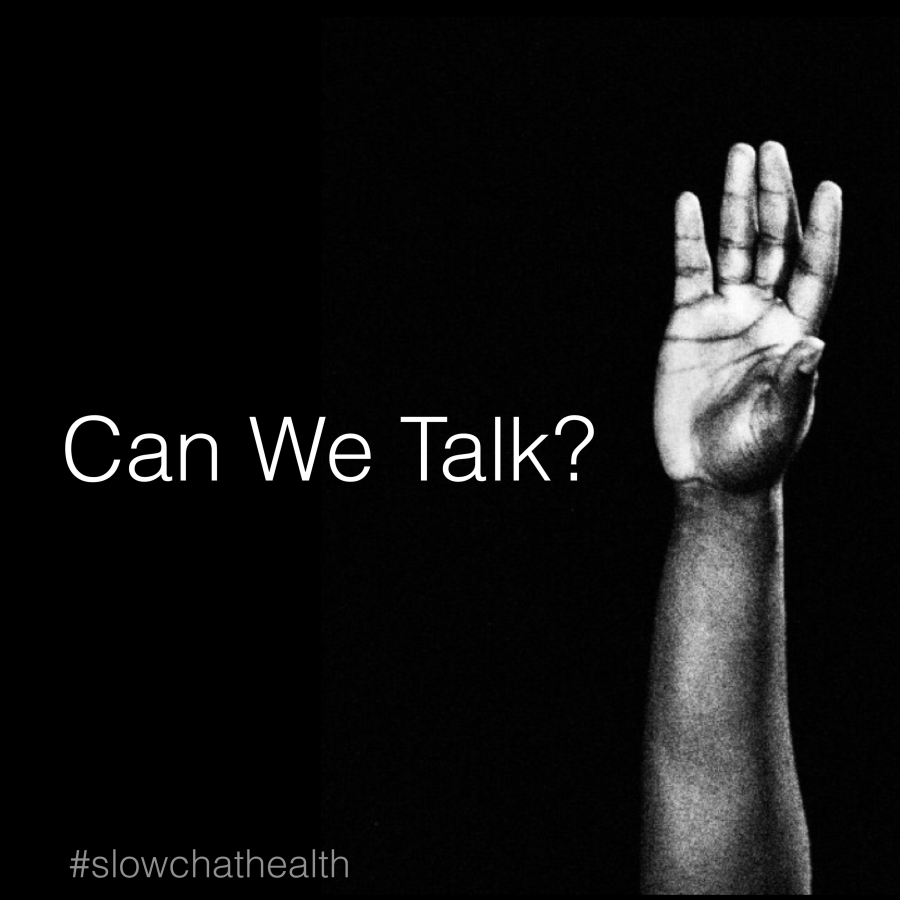 Recent justified outrage over comments made by a Presidential nominee has spurred many to speak up about what they heard. And rightly so. If we applied National Health Education Standard 4 to this individual, he would fail. As Health teachers we are tasked with encouraging our students to become responsible individuals who use verbal and non-verbal skills to develop and maintain healthy personal relationships. I think “responsible individual” and “healthy relationships” might equate to a double failure on that count.

This event has gifted us with another opportunity to use a real life example to discuss educational themes with our students and despite attempts to pass this off as “locker room banter” (cue outrage from athletes) it is crucial for us to encourage our students to voice their concerns when they hear inappropriate comments. Casual misogyny, casual racism, casual homophobia etc must be challenged. Every time.

Ignoring inappropriate comments only serve to normalize them and empower the cowards that use this type of ‘banter’ to degrade others. We already have a society in which there are too many passive bystanders. Worryingly a recent College Campus Climate Survey reported that 55% of college students who witnessed a sexual assault did not intervene.

I discuss the idea of speaking up when students hear inappropriate language when I talk about advocacy. In class I use Poll Everywhere to anonymously ask students if they have heard the word ‘gay’ used in a derogatory way in the last 30 days. Once the results are in I ask of those who had heard the word being used, did they step in and say something. This is usually a small number of students but I then ask those students to report back what they said, and how was it received. I want to recognize those students that speak up, and I hope that sharing their experience will embolden their peers. Here are two screenshots of polls that I use in that lesson. 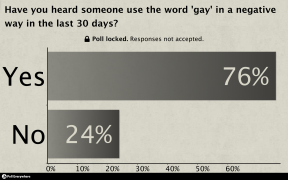 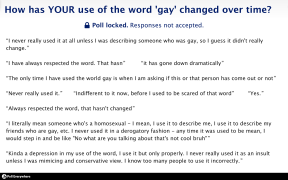 Speaking out against injustice, oppression and hatred is something about which we teachers don’t really get a choice. We are expected to model the behavior that we would hope for from our students. As my good friend Andy Horne often says “what you permit is what you promote.”

I’m pleased that so many people from different walks of society have spoken up regarding this recent incident. The voices of opposition to the someone who the Nation’s First Lady referred to as a “…powerful individual speaking freely and openly about sexually predatory behavior” have been many, they have been united, and they have been loud. It’s commendable that they have felt confident enough to voice their concern. But these voices have been less united and, at times, quiet over other recent issues of racial and gender inequality. Speaking out, voicing opposition and having courageous conversations can be difficult…but we don’t get to pick and choose. If you are confident enough to speak out about disparaging remarks towards women then you should feel equally confident enough to speak out about issues of race and gender.

“There’s a sense of personal disappointment in having not said something when you felt you should have,” said Ron Schlittler, acting executive director of the national office of Parents, Families and Friends of Lesbians and Gays.

Bob Carolla, spokesman for the National Alliance for the Mentally Ill puts it this way: “If you don’t speak up, you’re surrendering part of yourself. You’re letting bigotry win.” taken from Six Steps to Speak Up

Code Switch later followed that up with Hear Something, Say Something

From the Washington Post Teachers are expected to remain politically neutral. These Teachers of the Year say they can’t.

Do Teachers Remain Neutral or Share Their Beliefs With Students? by Rick Wormelli (Thank you Jeff Bartlett for recommending this article).

And from the outstanding tolerance.org site Speak Up

And if you want to follow some people on Twitter, check out Justin Schleider, Dr. Martha James Hassan, Greg Curran and Val Brown. Also check out Justin’s SlowchatPE blog and Greg’s podcast.

One thought on “Can We Talk?” 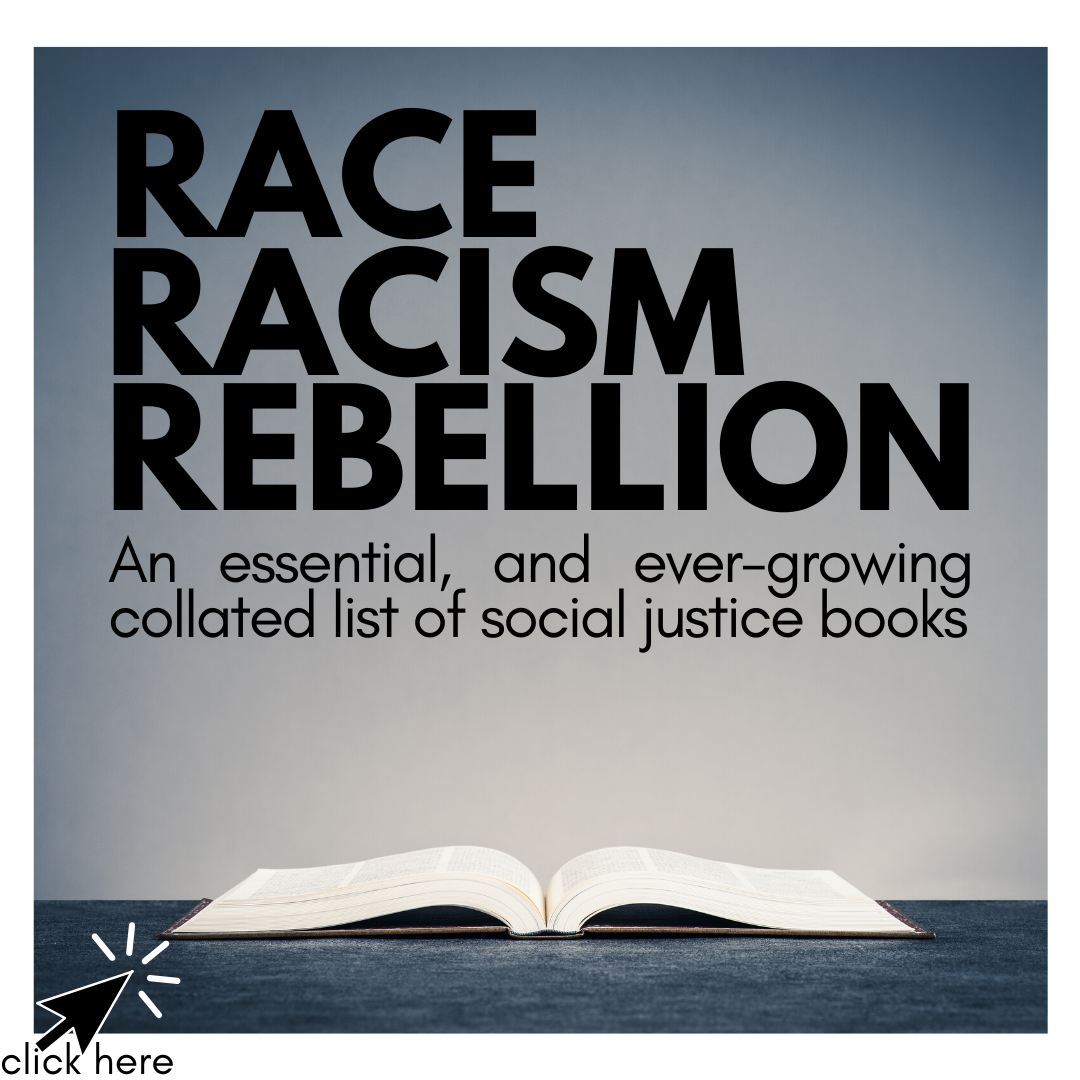 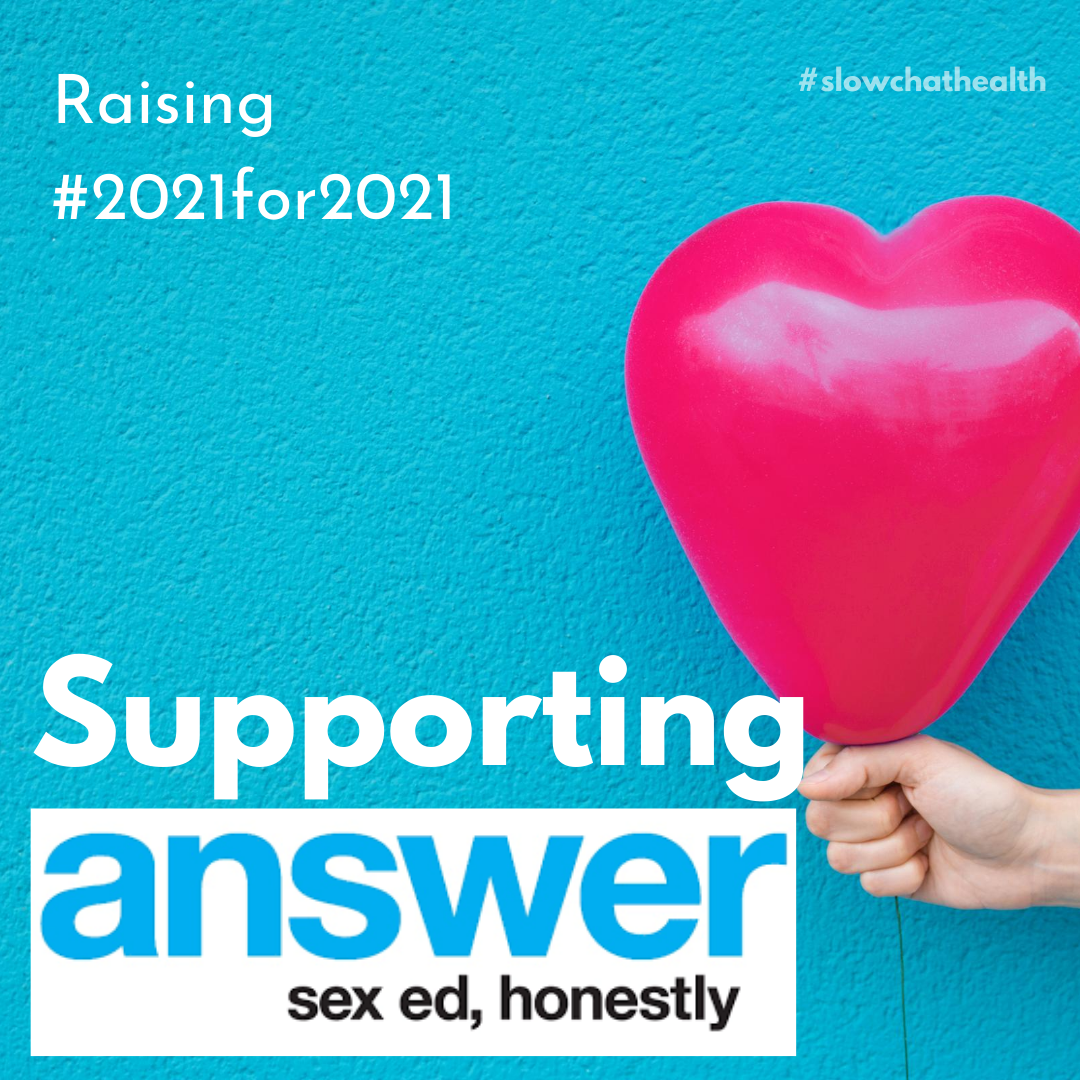 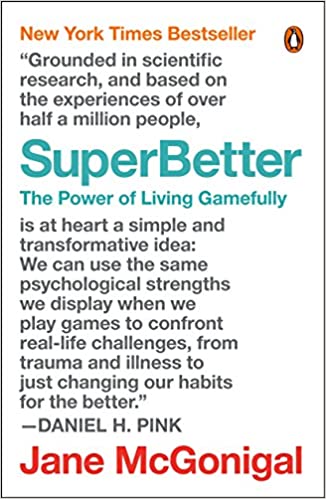 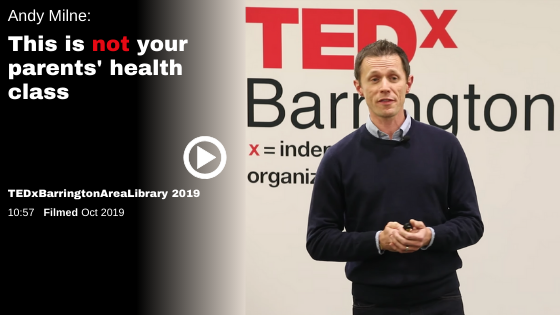